What are occasional invaders?

Occasional invaders are insects that move inside, not to create nests or reproduce, but to escape unsuitable weather or while foraging for food. These insects also tend to live in our outdoor spaces near our structures and sometimes just accidentally wind up inside with us. 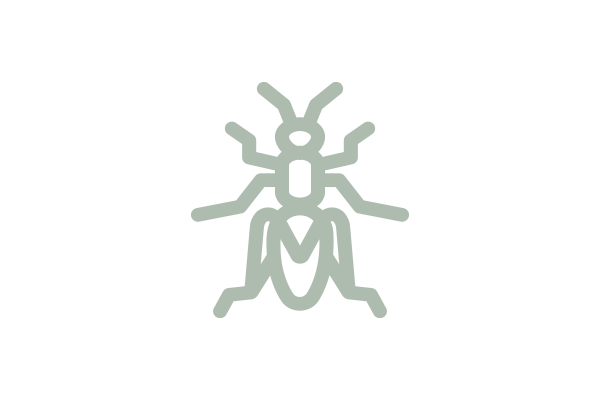 Beetles, crickets, earwigs, and mites are all examples of occasional invaders and pests that sporadically enter homes and businesses during periods of the year when they become uncomfortable outside. Things that make occasional invaders want to look for better real estate include cold weather, hot weather, lack of food, or a lack of moisture.

Mainly viewed as nuisance pests, occasional invaders don’t usually cause us any significant problems or put us in any danger. Beetles, crickets, earwigs, and mites don’t cause structural damage, aren’t known for transmitting diseases to people, and for the most part, don’t bite or sting.


If occasional invaders have found an opening into your home, it means other pests will as well. The more pests you have moving in and out of your home, the more serious problems you will encounter. Some insects are dangerous to your family, and others damage the structure of your home.

Why do I have an occasional invader problem?

Most occasional invaders live outside in areas high in moisture. They will search for somewhere else to live when it becomes too dry outside for them to live comfortably. These pests live in our gardens, flower beds, and under decks, woodpiles, trash cans, and compost piles, therefore, it is easy for them to access our homes and businesses while searching for moisture and food, or shelter from extreme weather conditions. They move along foundation walls or up the exterior of our homes until they find a crack or other opening they can crawl through.

Where will I find occasional invaders?

After moving inside, occasional invaders move to dark, secluded areas that meet their moisture needs and keep them hidden. Crawl spaces, bathrooms, kitchens, laundry rooms, and utility rooms are places you find occasional invaders. Some favorite hideouts include the following:

How do I get rid of occasional invaders?


At Allswell, we have the experience and knowledge needed to accurately identify and solve problems with a wide variety of pests. If you want to discover how our residential or commercial pest control services will protect your Southern California property from occasional invaders, reach out to us today!

How can I prevent occasional invaders in the future?

There Are Spiders In My San Diego Office Building!

Are You Struggling With Snails In Your San Diego Garden?