Home › Blog › How Dangerous Are Fire Ants In San Diego?

How Dangerous Are Fire Ants In San Diego? 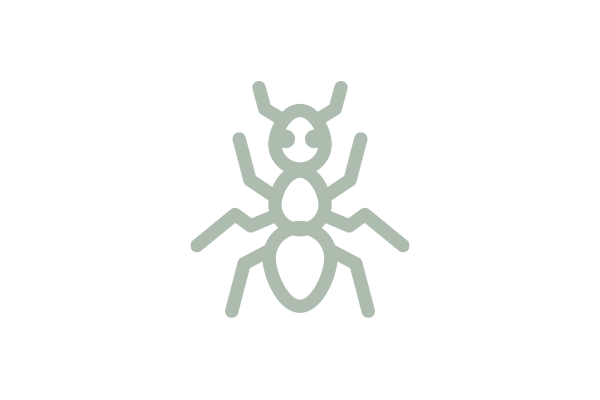 Ants may look harmless, but if there’s one type of ant you don’t want to encounter in your San Diego home, it’s the fire ant. Fire ants aren’t actually native to North America, but you can still find this invasive species in parts of Southern California, and specifically, San Diego.

Fire ants vary greatly from your average house ant because they're small and have dark, reddish-brown coloring. This species can be ruthless, and they frequently displace native ant colonies in San Diego. For San Diego homeowners, here’s how fire ants pose a threat, what may attract them to your property, and how you can safely deal with an infestation.

Unlike your average house ant, fire ants are after more than just a little bit of moisture or sugar. Fire ants have mandibles, which allow them to latch onto you while they inject venom into your bloodstream.

A single fire ant sting may not usually require medical intervention, but that doesn’t mean it’s not painful. Just one sting can activate intense, instant pain, which quickly gives way to long-lasting burning and itching. Depending on the severity of the bite, the burning and itching could last for more than several hours and leave a pus-filled blister behind while the sting heals.

If you step on a colony where large numbers of fire ants are hiding, the pain of several stings can be even more severe. Being swarmed by stinging fire ants can require medical intervention.

For most people, fire ant stings are unpleasant, but they’re especially dangerous for people that have allergies – and even fatal for a small percentage.

What Attracts Fire Ants To Your San Diego, California Property?

Fire ants enjoy the warm, sunny conditions that San Diego has to offer, but there are a couple of things that can especially attract them to your property:

While these factors may attract fire ants, these pests can also make their way onto your property through grass sod for your landscaping or infested nursery plants.

The Best Way To Deal With A Fire Ant Infestation In San Diego, California

Fire ant colonies can be large and these pests aren’t afraid to aggressively defend their territory, which makes it dangerous for homeowners to try and deal with fire ant infestations on their own.

Fortunately, you don’t have to brave the fire on your own – at Allswell, we specialize in ant control for San Diego homeowners. Not only will we eliminate any fire ant nests and colonies that your property may have, but we’ll make sure these pests don’t make a second appearance. If you think your San Diego home could be infested with fire ants, contact us today to learn more about our ant control program and how we can help you.

"Jay was able to come over and check out our spider problem right away. He was informative and kind and did a wonderful job. I love that they have an alternative option for taking care of pests without using scary chemicals in and around your home. Our home exterior actually smells so good from the oil combination used to get rid of the spiders. We will absolutely be using their services again if needed and will recommend them to anyone who needs this type of service. So happy to have found them!"